DeForest was named for Isaac DeForest, whose ancestry can be traced back to Belgium.  He arrived in this area in 1854 and accumulated large land holdings, most devoted to wheat farming.  He had the land platted in 1856, seeing the opportunity for establishing a village. Unfortunately, because of the precipitous decline in wheat prices following the Civil War, he lost a great deal of money, sold his land in 1868 and moved to Wetmore, Kansas. The name remained, however, and soon became the post office designation in the area and by 1872 a main station on the Madison-Portage Railway line. 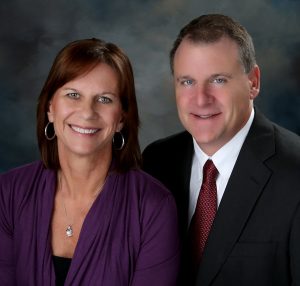 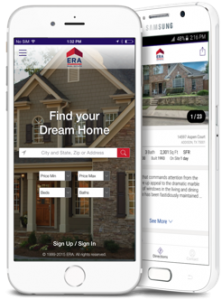